Our Team OF
DENTAL PROFESSIONALS

Dr. Jordan Khankhet was born and raised in Cambridge, Ontario. He attended McMaster University where he completed an Honours Bachelor degree as well as a Master of Science degree in Biology. While at McMaster, he was part of the varsity fencing team where he competed at the Ontario University Athletics championships. Dr. Jordan then went onto the University of Western Ontario to complete his Doctor of Dental Surgery where he graduated with distinction. During his time at Western, he was involved with a mission trip in Uganda where he provided dental services for community members of all ages at a local elementary school. After graduating, Dr. Jordan worked as a dentist in a small town in Nova Scotia and has now returned to Ontario to be closer to friends and family. He is excited to be a part of the Chatham community and looks forward to meeting everyone. 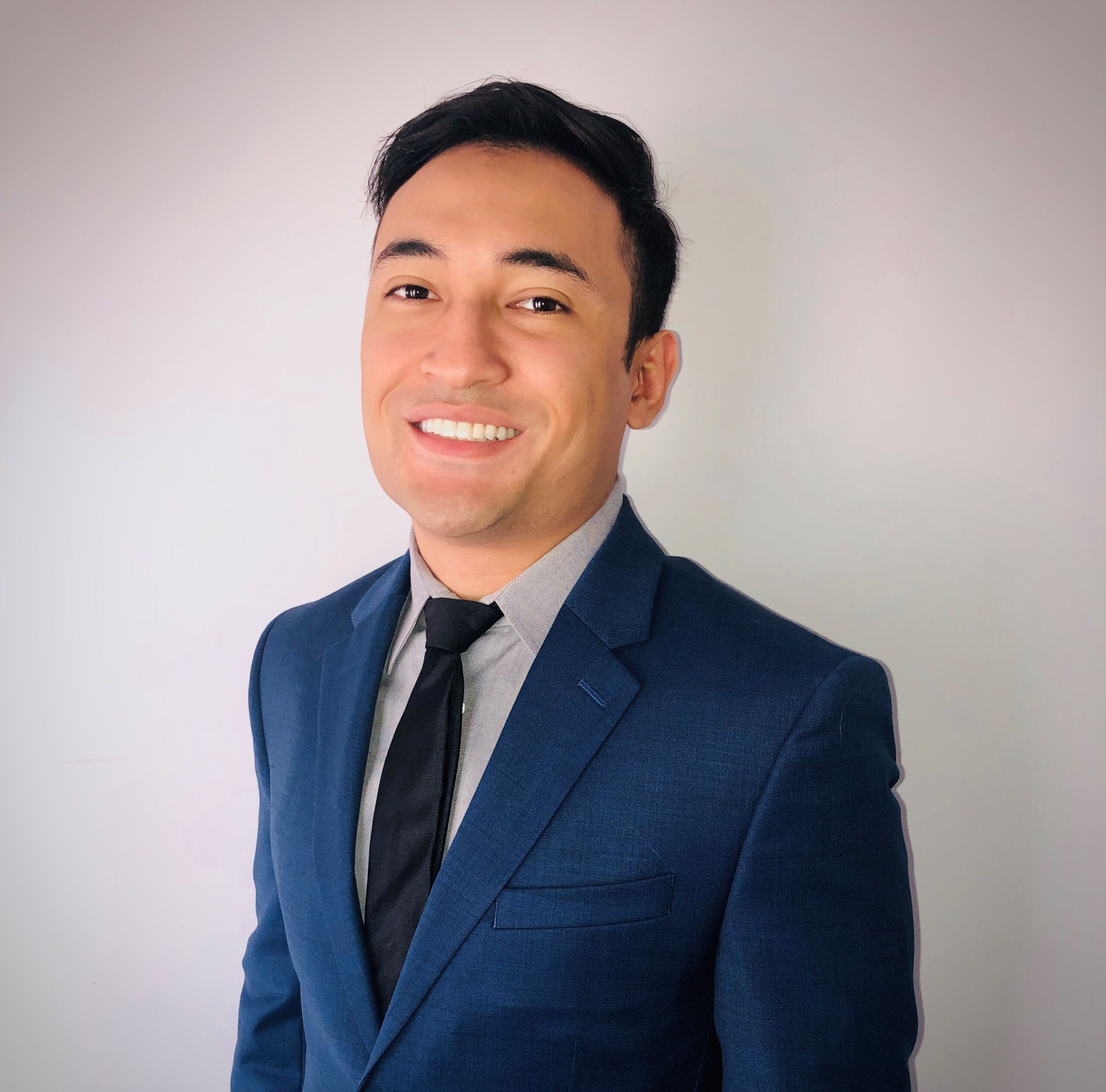 If you are in need of a dentist in Chatham – meet Dr. Michael Rondinelli! As a child growing up in Sarnia, Ontario, Dr. Mike spent countless hours in his cousin’s dental office. He admired his cousin for being a leader in his community in addition to working at a job he loved. Dr. Mike dreamed that one day he would also serve his community as well. He went on to attend the University of Western Ontario and obtained a degree in Genetics. From there, Dr. Mike attended the University of Detroit Mercy School of Dentistry. Since graduating, Dr. Rondinelli has returned to the university and has often served as a guest lecturer for dental students. 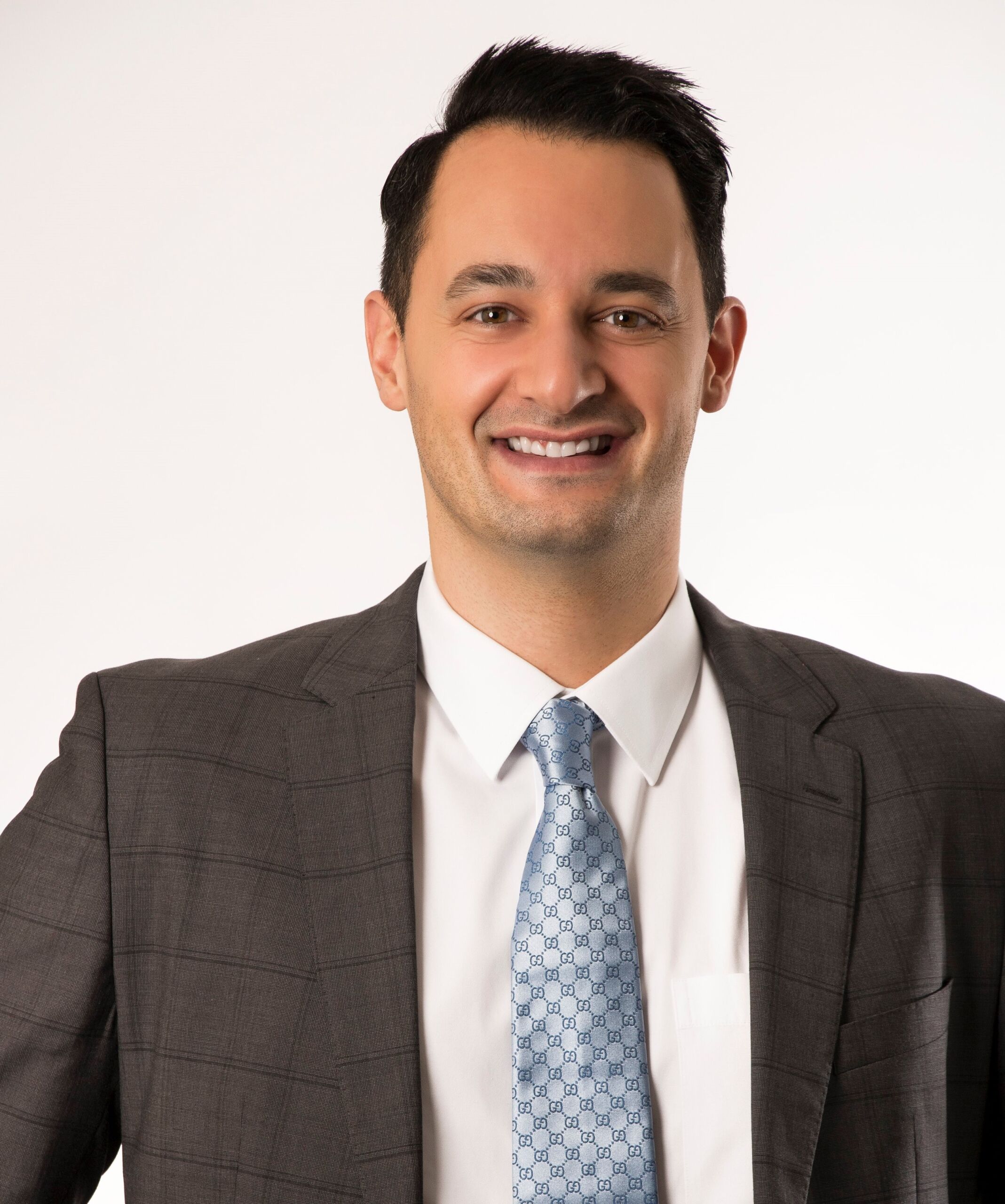 How can you schedule an appointment? 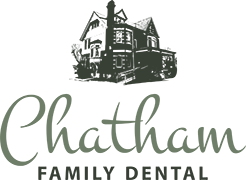 Accepting New Patients of All Ages!